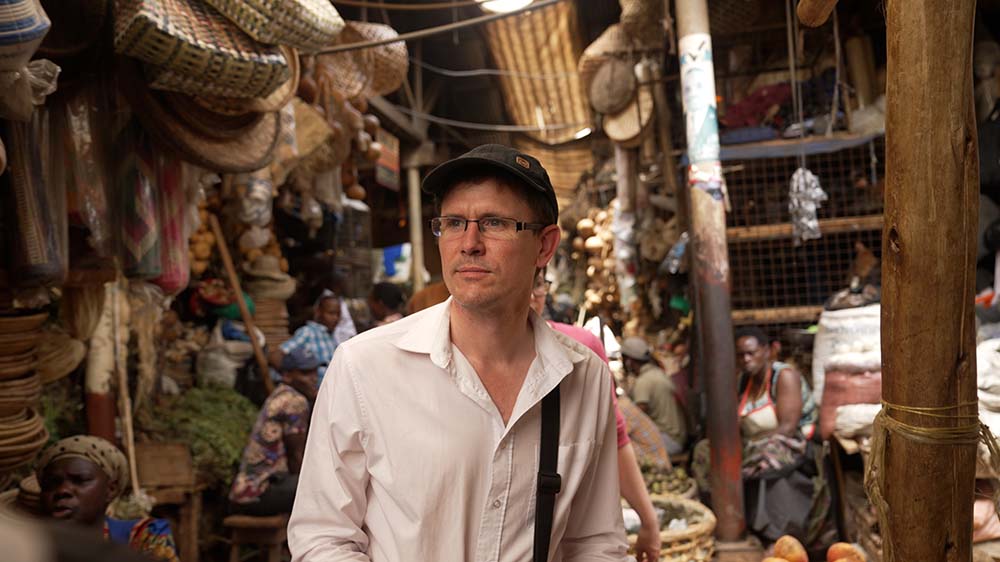 Luke Jerram's multidisciplinary arts practice involves the creation of sculptures, installations and live artworks. Living in the UK, but working internationally, Jerram creates art projects which excite and inspire people around the world. 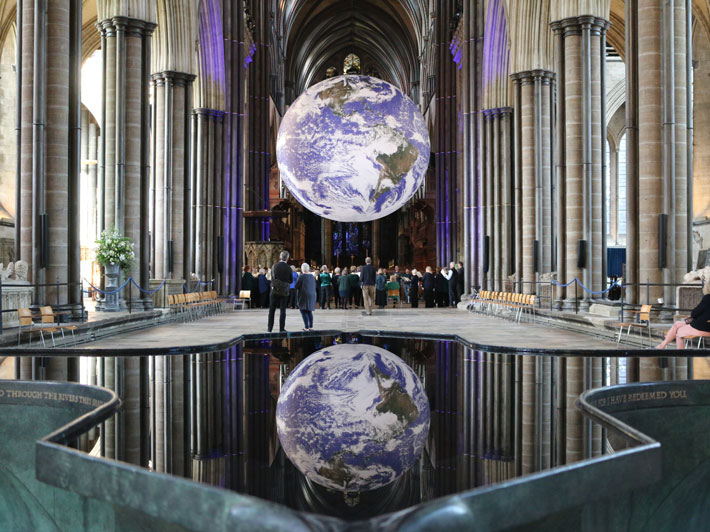 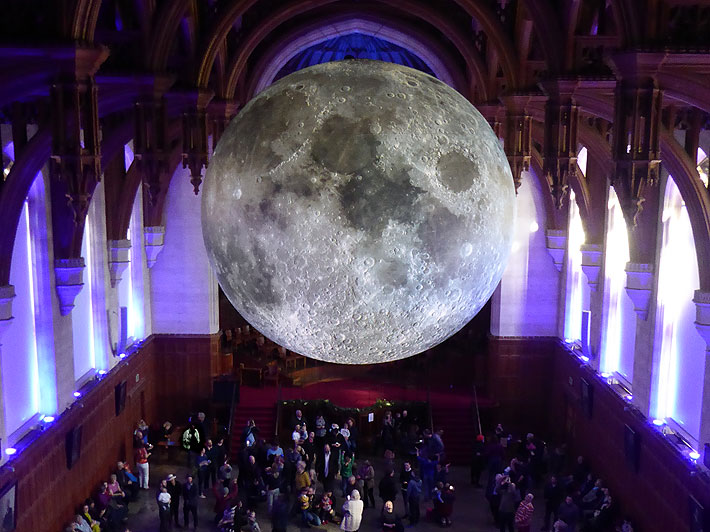 Our first film with Luke involved turning the main street of a nearby city into a waterslide. The film received over a million views across multiple channels and news outlets from all over the world got in touch asking to use the footage.

Other works include stunning models of the Moon, Earth, and Mars, created using NASA imagery. Following the success of Museum of the Moon, Luke has been able to tour these artworks at over 100 locations around the world.

“I hope visitors to Gaia get to see the Earth as if from space; an incredibly beautiful and precious place. An ecosystem we urgently need to look after – our only home. Halfway through the Earth’s six mass extinction, we urgently need to wake up, and change our behaviour. We need to quickly make the changes necessary, to prevent run away Climate Change.

I was amazed and delighted that my Museum of the Moon artwork has been so popular. I’m fully aware that 10 million members of the public haven’t been coming to see an artwork by ‘Luke Jerram’ but rather ‘the Moon’; an object of universal appeal and cultural significance. With this Gaia Earth artwork, I’m interested in just how different the experience and interpretation is. For our entire human existence we have been gazing up at the moon and projecting all our hopes, dreams and wishes up there.  Whereas it was only in 1968 that we were able to  see our planet floating as a blue marble in space. “

Our most recent project with Luke has taken us to Uganda, with a unique collaboration between the Medical Research Council and local fashion designers. Check out our news section for more on this. 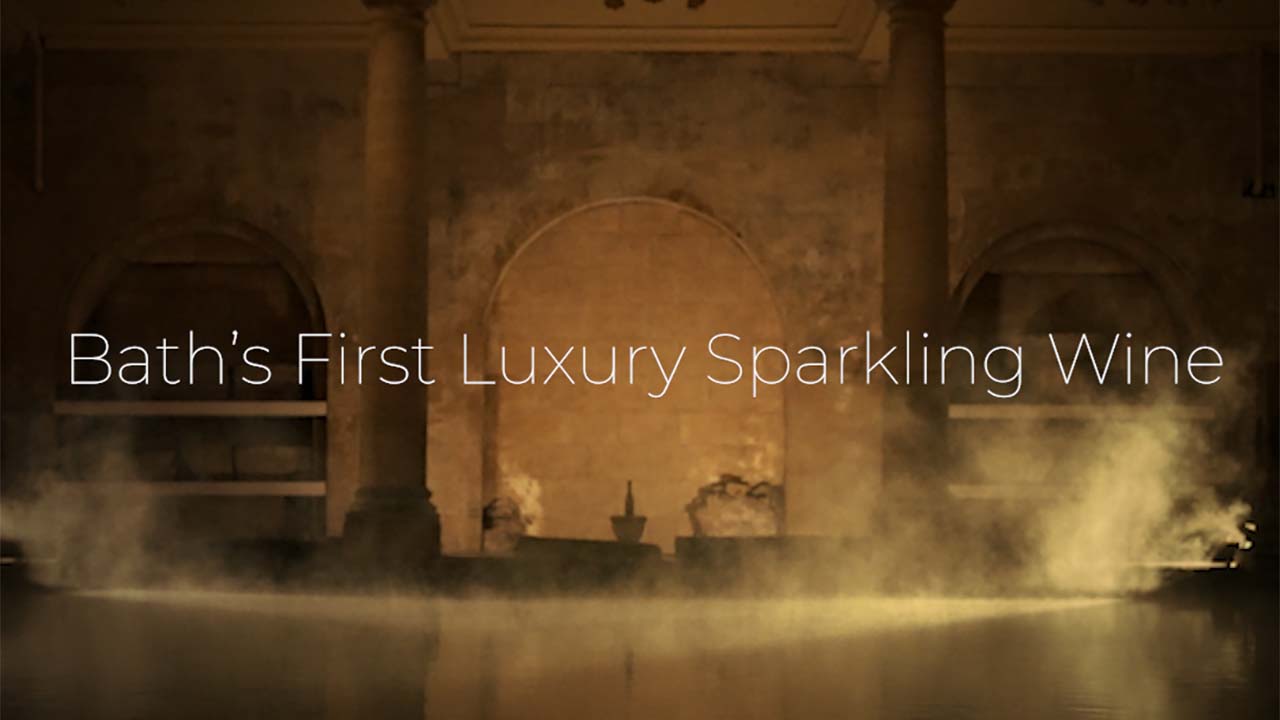 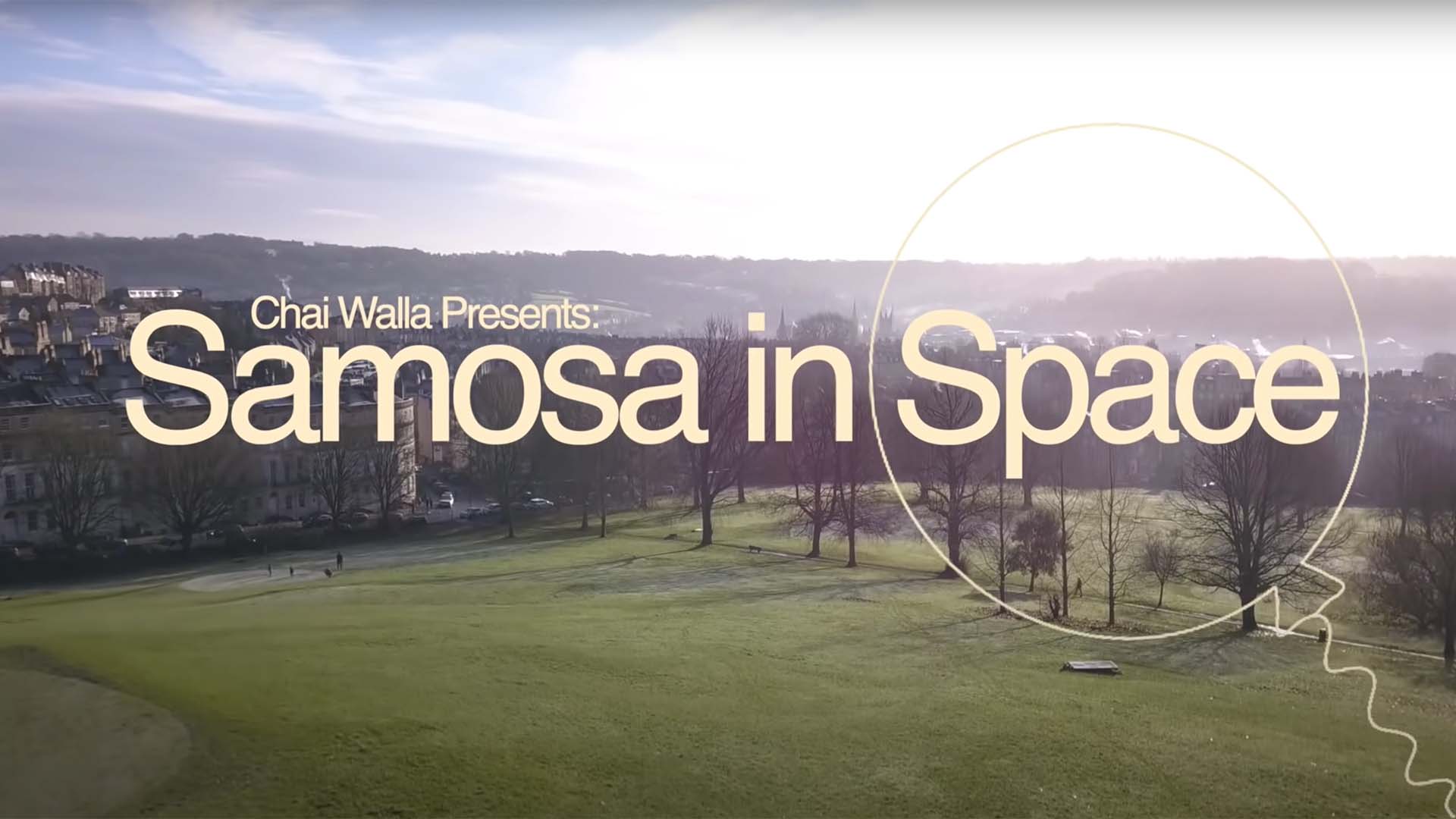 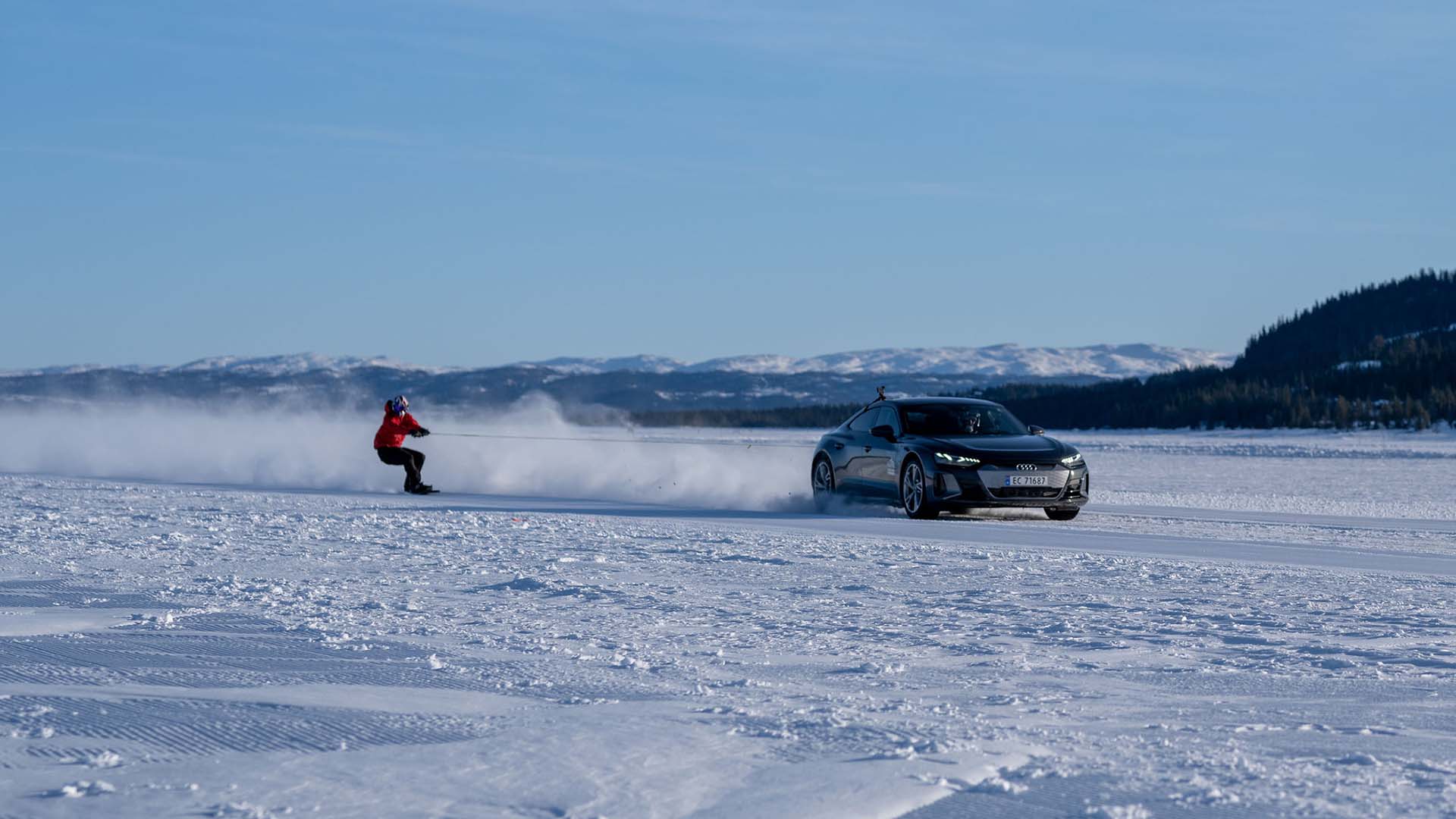 How to Break a World Record 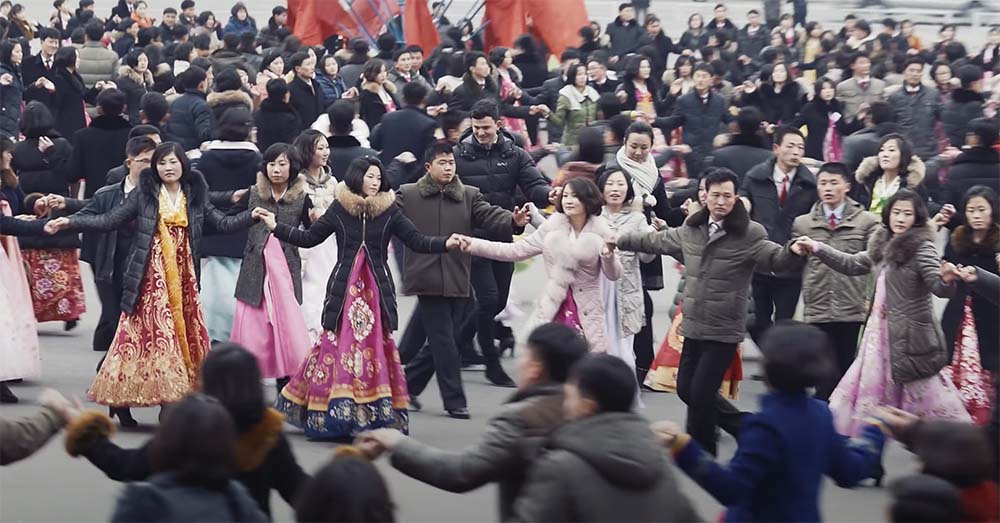 We work with the world’s biggest brands