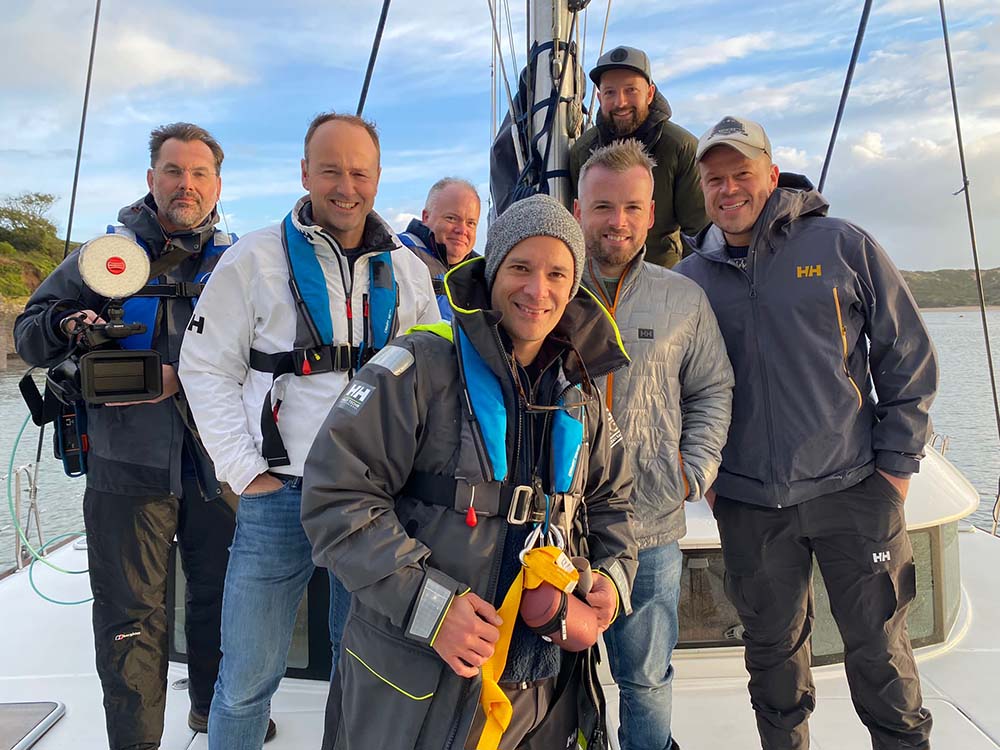 'Join a team of intrepid adventurers and wildlife vets as they explore the wildest and most fascinating stories of the British Isles. From loss of wildlife with critically endangered species, to disappearing carbon stores in our oceans that are vital to our survival, to vanishing underwater biodiversity and soundscapes. These things aren’t happening decades from now and in remote countries, rather, they’re happening now, right on our doorstep.'

A new, national campaign by leading wildlife vets highlighting the impact of climate change on the shores of the British Isles, and what we as individuals can do to stem the tide.

The campaign centred around a unique and intrepid expedition exploring the wildest places in the UK and getting up close with some of the most fascinating animal conservation and climate change stories that, unknown to most, sit right on our doorstep.

The team embarked on a 1000 mile nautical adventure from the southern tip of England to the northernmost outcropping of the Scottish Isles and ultimately finishing at COP26, with a clear call to action on what people can do at home to reduce, or even reverse, habitat destruction.

The expedition story will be told through an exclusive TV series and media campaign and is current in post-production.

To make this project a reality, we raised sponsorship with the likes of Garmin, Helly Hansen, Oatly, Aquaplanet, and Dryrobe, as well as coordinating press releases in several national news outlets and going live on Good Morning Britain.